I hold US citizenship and always have. I have also lived abroad for the majority of my adult years. When I enter the US anymore, it is as both citizen and visitor. This is both strange and normal at the same time.

I don’t consider myself much of a traveler. I like to go places and stay there; observe the people, try the foods and then come home again. I have been to some places often but not to tons of places. Even if I am resident in a country of my choosing, I remain a foreigner, an immigrant. Living in a foreign country is what I do. It’s a big part of who I am.

When I return to the United States I no longer return home which would be Cleveland, Ohio. No, I go where the people are: to see family in Georgia, to conferences where they are happening. And though Atlanta’s freeways have become familiar, I am always turning up in new places, never before visited. This is how Southern California feels for me this time: New, strange and yet roughly knowable.

I prefer paper maps to GPS, and I also make use of my phone’s maps when necessary. I prefer to read where I’m going, to make sense of the 2D representation of the road unfolding before me. To trace it with my finger. Like my mother used to say, I don’t get lost, I get ‘turned around.’ So I left LAX southbound in search of Disneyland’s Anaheim.

It shouldn’t have taken long but it took me longer. I drove along with false assumptions. Going south through LA on I-405 I was sure the appropriate signage would guide me towards the mecca I was seeking. It never appeared. No nudges towards the land of Disney. I was feeling my way, not entirely false, but also not accurately. No matter. I had time, no pressure (beyond a bit of sleep deprivation thanks to a 11hr long haul flight), and a kind Walgreens cashier provided just the right dose of corrective hints to set me back on track.

It seemed a little thing but her kindness reminded me that really the majority of people want to be helpful most of the time.

Freeways – they make a city navigable by steering you above, below and around it without actually touching it. They make it possible for someone like me who can read a map and maintain a reasonable sense of direction to find her way almost anywhere. Freeways adhere to patterns and those patterns repeat themselves over and over again in LA, in Denver, in Atlanta and Seattle.

The LA freeway signs apply to people who already know where they are going. “No time for losers, ’cause we are the champions…” comes to mind. I found my way to Anaheim anyway. And, for what it’s worth, off the freeway I appreciate how accommodating most major intersections are of U-turns. That means something.

In my hotel room, the remote control for the big flat screen TV is kept in a cloth sleeve which reads: fresh remote. 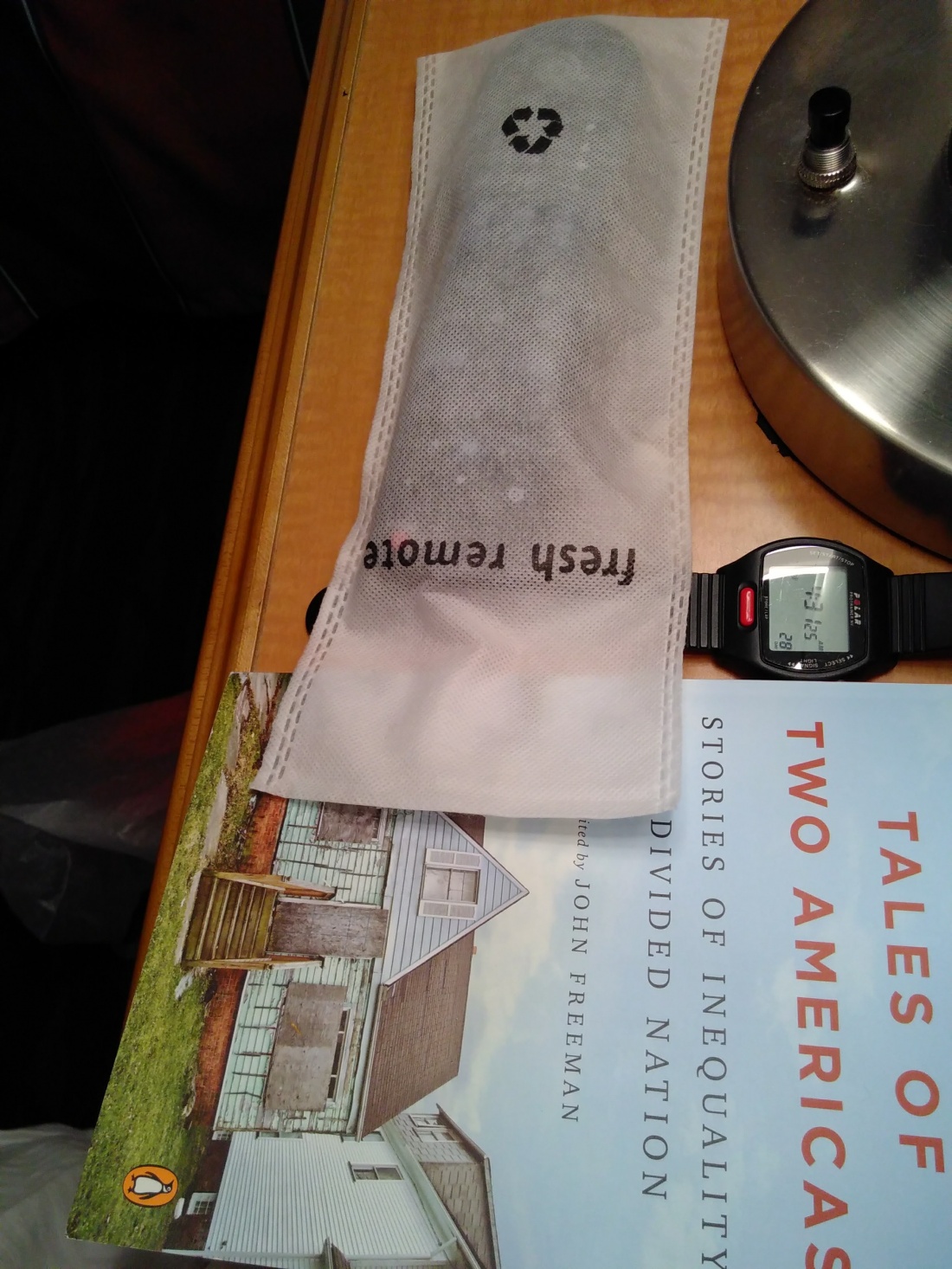 I can think of no better metaphor for my recent arrival as a returning American: fresh remote.