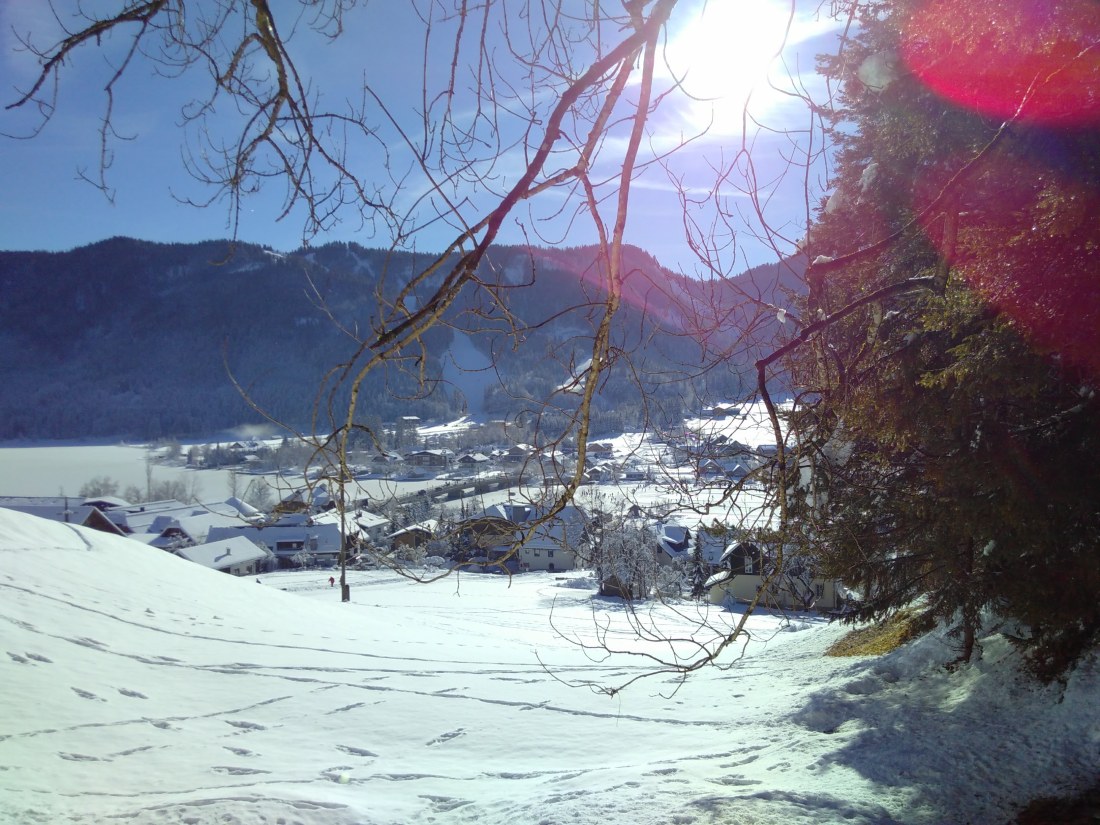 I’ve asked myself this question often but as my attraction to and involvement in social media have grown, perhaps not often enough. When I arrived on Twitter in 2013 I lingered on the periphery, mostly lurking from a safe distance. My interactions with other users were typically non-controversial and in direct relation to a third point – an article, blog post or tweet. In the four years since that arrival, my usage has changed.

Besides sharing my own writing, I now like to highlight others’ contributions, share in their celebrations, empathize with their disappointments. I willingly enter into relationships and by the nature of the medium, our interactions become public record of those relationships. Given that, I find myself increasingly inclined to share more about my thinking and life in progress. At some point, I began offering increasing numbers of unbidden statements. I began saying things about what I was experiencing, feeling, thinking. Just like that. Without a particular shared reference point.

That kind of sharing only “works” when there’s some kind of reward and in social media speak that means generating a “like” or a reply, even. Someone or something else (a bot, perhaps) needs to respond in some way, in order for our processing brains to chalk up a success. More frequent interaction increases the likelihood of “successful” exchanges. Over time and with adequate repetition we become conditioned to both anticipate reward responses which further bolster our inclination to share our little hearts out. And algorithmic sorting, ranking and boosting work their magic to insure that we find it difficult to step away and shut it all down.

So coming back to the question: What’s worth sharing?
Definitely not everything. And of course, it depends.

While transitioning to the New Year 2018 I found myself in an idyllic Alpine winter wonderland. I was so swept up with emotion in this setting that I gladly shared images with accompanying reflections about the ways I hope to claim 2018 as my own.

It’s snowing nonstop where I am. Nature signaling: “Stand back y’all and watch me work.”
For once I can take direction. #my2018 pic.twitter.com/95IZHJQGpB

The way some pathways will be clear yet still waiting for me. #my2018 pic.twitter.com/grDHXi7w0n

The way mountains sometimes present themselves. #my2018 pic.twitter.com/NYbvvZuArb

The way where I’ve come from is equally intriguing as the direction I’m heading. pic.twitter.com/rM8yIqbSpF

The way the familiar will ask me to embrace its changes and I’m not sure I’m ready but I do it anyway. #my2018 pic.twitter.com/CwDJEXvX9D

While I was collecting these images and sharing them directly I asked myself the purpose. And one of my answers was to create a real-time record of my impressions for myself. Of course, there was also the desire to seek resonance with friends and colleagues. Perhaps some would also be able relate and even appreciate the beauty I was aiming to spread in my timeline.

I decided these images and these ideas were worth sharing. And I was rewarded. Generously.

The reward mechanisms that ultimately fuel our devotion/addiction to our social media and other digital activities of choice emerge as remarkably strong, influential and challenging to divert once they have established themselves in our neural pathways. That’s a reality that should give us pause. Along with the question of what’s worth sharing, we need to remain equally curious about and attuned to asking ‘what is the cost?’

Balancing value and cost, exposure and privacy, noise and quiet, outward and internal – these also belong to #my2018. That seems worth sharing.